The UPR Koozie Buddy Pack includes 2 Koozies so you can keep your drink while keeping it cold! 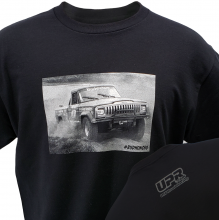 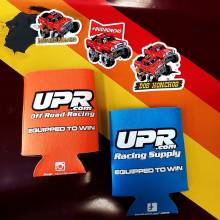 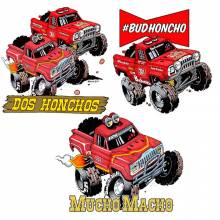 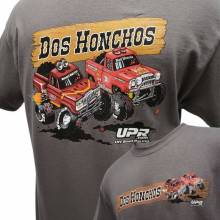 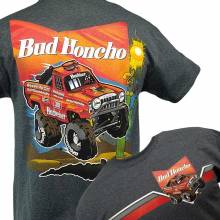